SEAOI's Refresher Course Instructors are seasoned professionals who bring years of experience and practical understanding to the classroom. 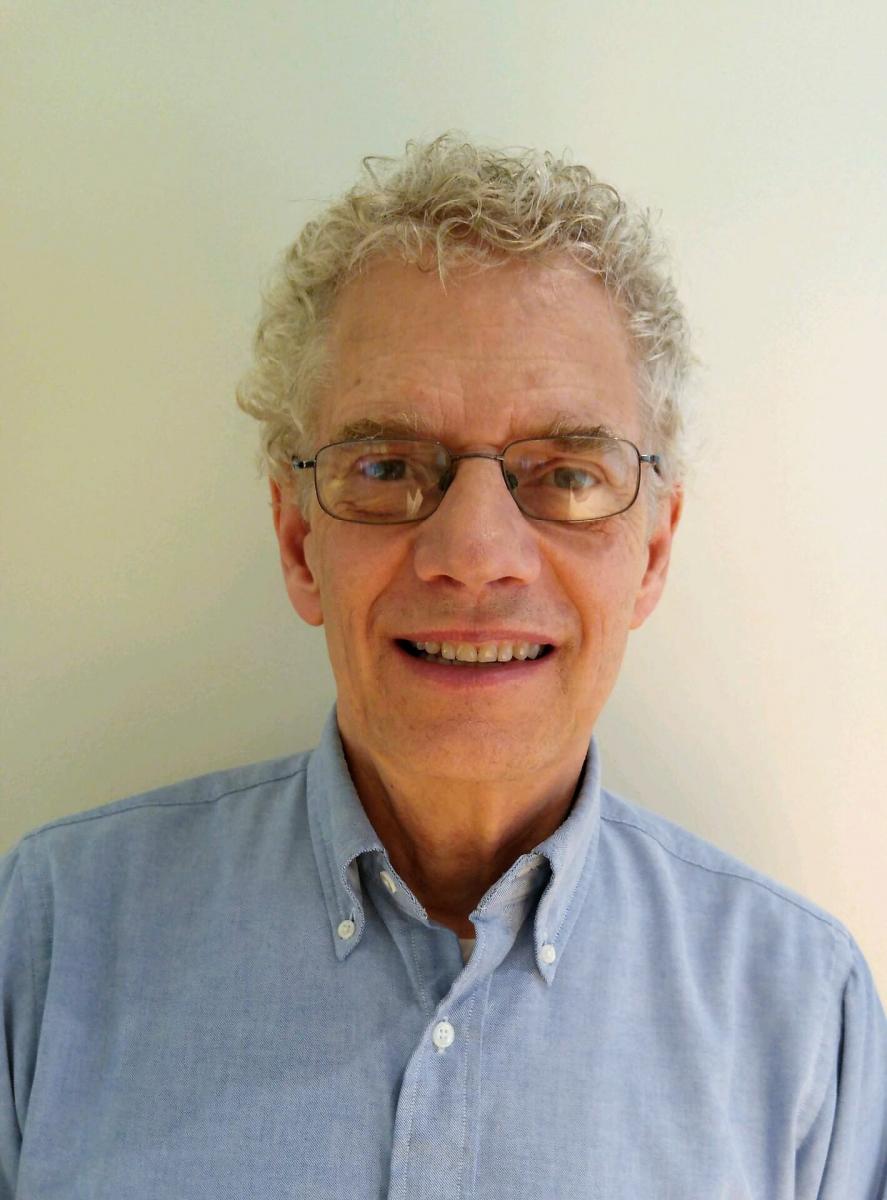 Mr. Anderson has prepared and presented seminars relating to building systems and structures to architects and structural engineers, and has prepared and presented the structural steel portion of the Structural Engineers Refresher Course for 29 years. Mr. Anderson has also provided consulting services to the Chicago Department of Buildings and Law Department for over 10 years. In addition to performing plan reviews and preparing design guides for the Chicago DOB, he has also presented seminars intended to clarify building code and department requirements for permits. 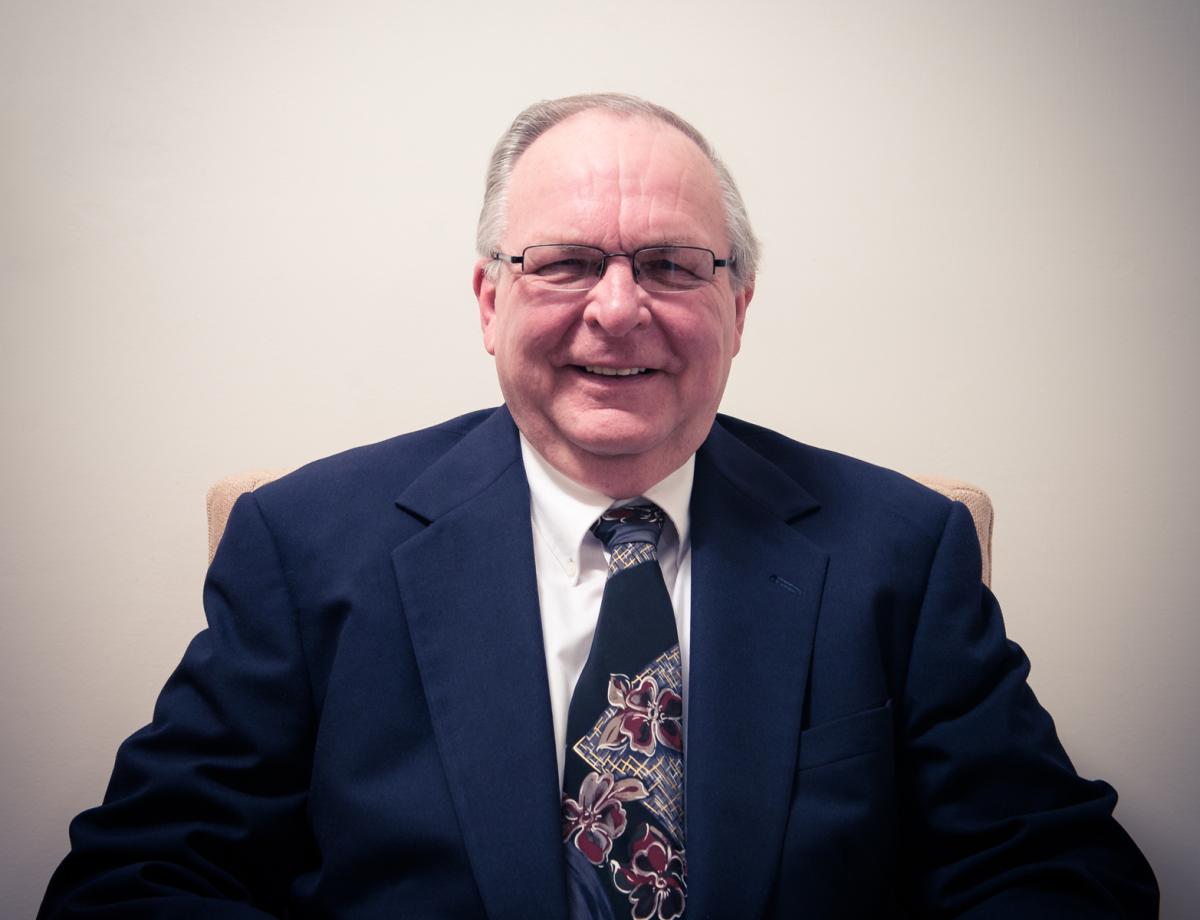 Currently, he is actively engaged in the technical committee work of several technical societies. He is a life member of the American Concrete Institute (ACI); a consulting member and a past-chairman of ACI Committee 301, Specifications for Structural Concrete; and a consulting member of ACI Committee 318, Structural Concrete Building Code. He is a fellow of ASTM International (ASTM) and he is currently serving on ASTM Subcommittee A01.05 on Steel Reinforcement. His other professional affiliations and committee memberships include the American Welding Society and its committee on the Reinforcing Steel Welding Code (AWS D1.4/D1.4M); the American Railway Engineering and Maintenance-of-Way Association and its Committee 8 on Concrete Structures and Foundations; the Canadian Standards Association and its Technical Committee on Reinforcing Materials for Concrete; and the Structural Engineers Association of Illinois (SEAOI). 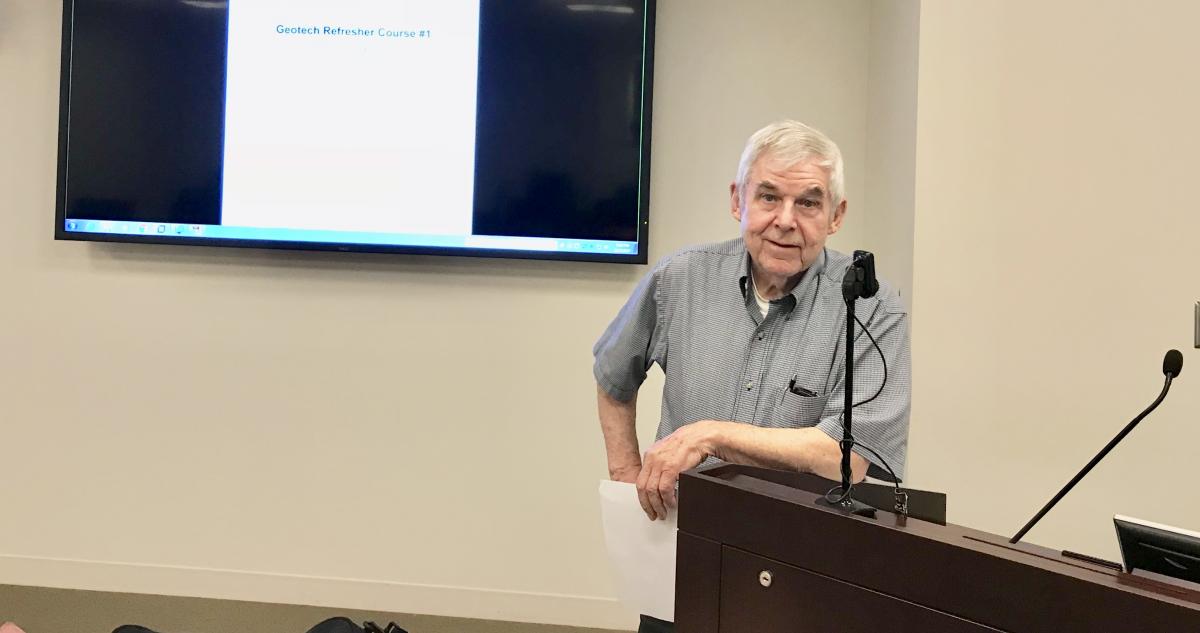 Robert G. Lukas is a Principal at Ground Engineering Consultants, Inc. He earned both a B.S. and M.S. in Civil Engineering at Northwestern University, and holds PE licenses in Illinois, Michigan, Wisconsin, New York, Indiana, and Kentucky. He is a member of ASCE's Committee on Foundation & Excavation Standards, American Society of Testing and Materials, Committee D-18, ISPE, and NSPE. Mr. Lukas was awarded the Martin S. Kapp Foundation Engineering Award by ASCE in 1991. He has published dozens of articles in his career.

His expertise in geotechnical projects includes dynamic compaction, pressuremeter testing and interpretation, pile and drilled pier foundations and slope stability analysis. He has participated in re-analysis of six earth dams for the Corps of Engineers in Ohio, where slope stability and seepage studies were undertaken, in ground improvement recommendations and monitoring of over 300 projects where dynamic compaction was used as a site improvement technique, and in making geotechnical recommendations for nine flood storage projects for the Soil Conservation Service. Mr. Lukas has also been involved with analyzing capacity and monitoring pile installations for over 300 projects and interpretation of pressuremeter tests to predict settlement of over 1,000 projects. His research involvement includes a 2-year project to prepare a users manual on dynamic compaction for the Federal Highway Administration, and a 2 ½ year study for the Federal Aviation Administration on thickness design procedures for airfields containing stabilized pavement components. 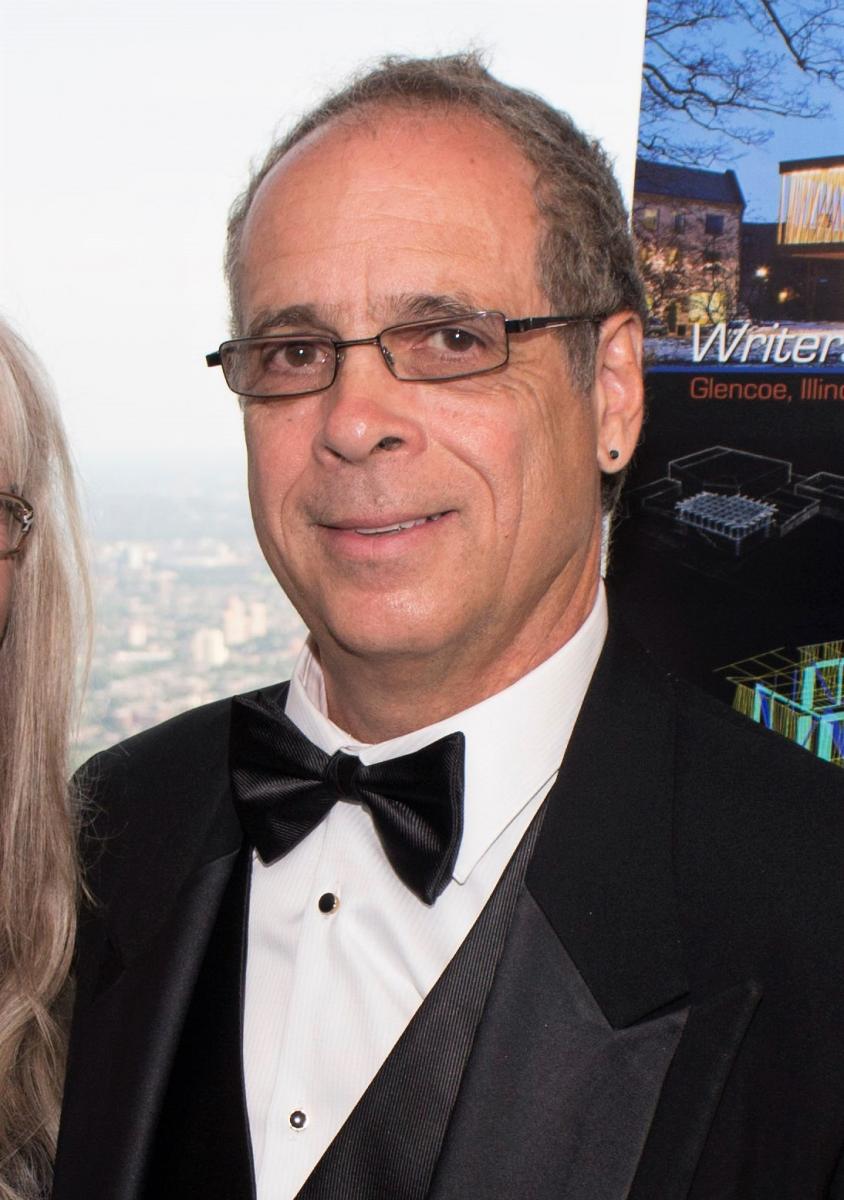 Daniel Roig, Ph.D., P.E., S.E. attended the University of Illinois at Chicago (UIC), receiving his bachelor’s degree in engineering in 1973. Two return trips to UIC gave him a master’s degree in civil engineering in 2001 and a doctorate in bioengineer­ing in 2011.

Daniel started his engineering ca­reer at Austin Company in Park Ridge, Ill., a builder of steel industrial build­ings. A year later, he began designing power plant chimneys at Custodis Construction Company in Chicago. Five years later he received his PE license and began work at companies in the wood truss industry. A majority of this time was spent at Alpine Engineered Products, Inc. in St. Charles, Ill., where he met Chief Engineer Mike Walsh. In 1993 he received his SE license, and in 2001 created KRW, a partnership with Mike Walsh and with Harry Kuchma, whom he met after joining SEAOI and assist­ing for a time with the Bulletin. Presently he shares his time as struc­tural engineer at Roig Associates, LLC working with his brother Charles, a li­censed architect; at Packer Engineering in Naperville, Ill., doing forensic science; and at R-Evolution Living, Inc, a company developed with broth­ers Robert and Charles, promoting a patented wood structure able to resist EF-5 tornados. Dan was on the SEAOI board for two terms, and has enjoyed being master of ceremonies at several SEAOI banquets in past years. 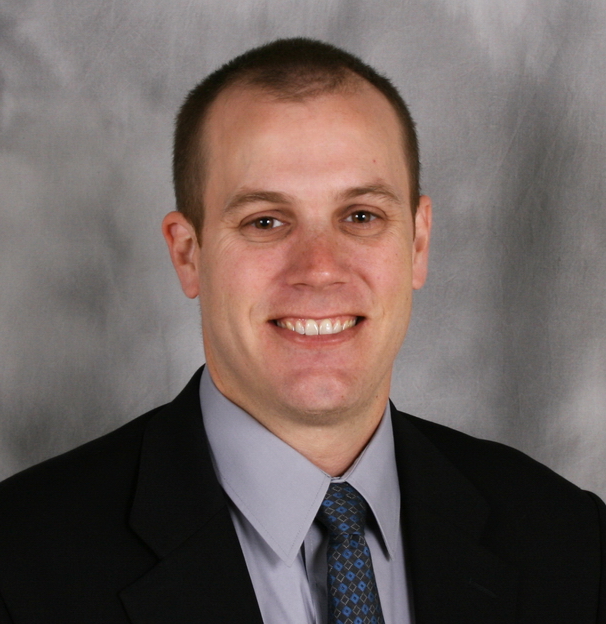 Dr. Sfura received his B.S. degree in Civil Engineering from Purdue University, and his M.S. and Ph.D. degrees in Civil Engineering from the University of Illinois.  He studied the nonlinear seismic response of asymmetric steel structures to earthquake ground motions as a doctoral candidate. He is a licensed Structural Engineer in Illinois, Civil Engineer in California, and Professional Engineer in Florida and Michigan. He is a member of the Building Seismic Safety Council (BSSC), Earthquake Engineering Research Institute (EERI), and the Structural Engineers Association of Illinois (SEAOI). He participates on the BSSC NEHRP Recommended Seismic Provisions Committee and ASCE 7 Wind Load Subcommittee. 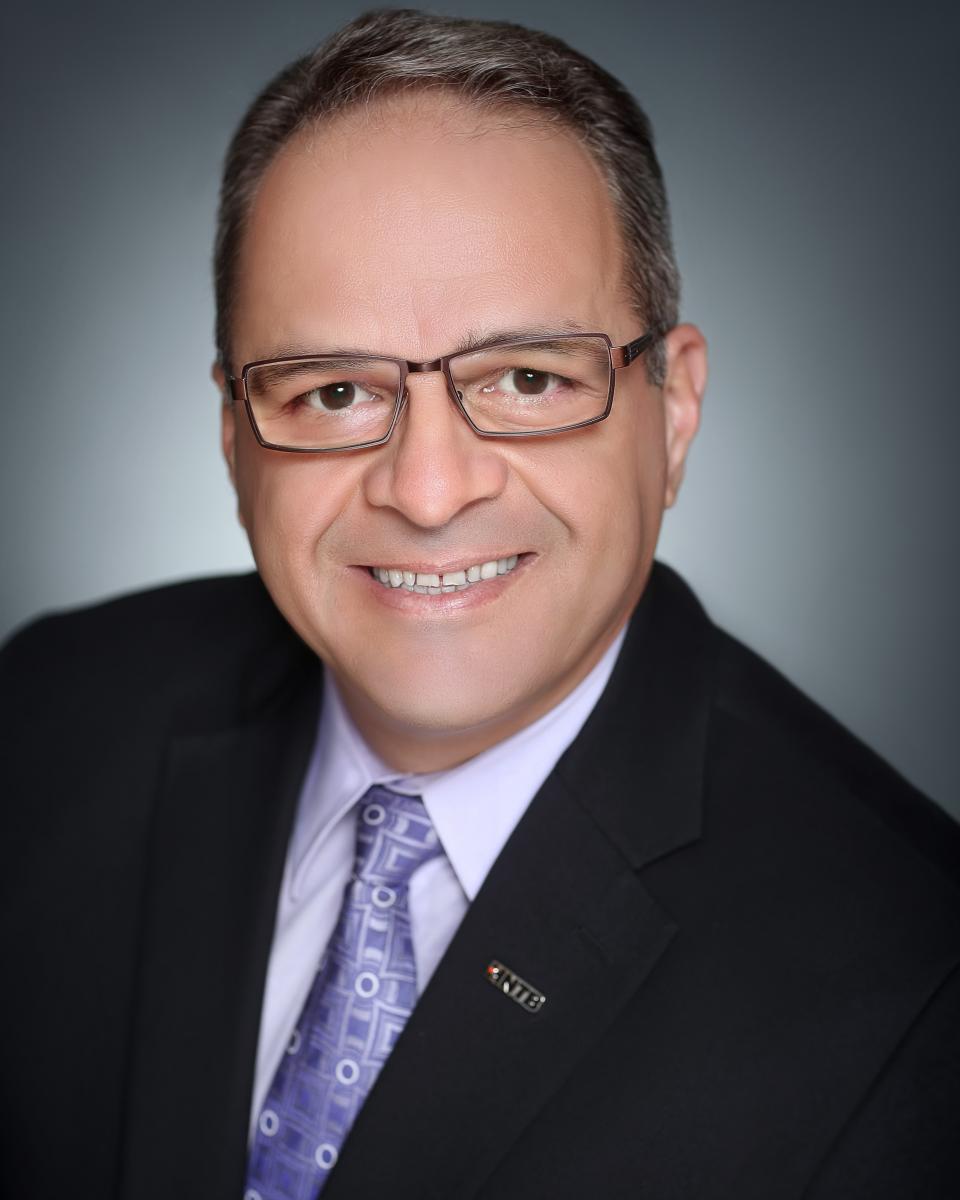